Our nation's humanitarian mission to account for nearly 8000 American soldiers missing in action from the Korean War has both an uneven history and tentative future. Complex domestic and foreign government policies come in to play. The humanitarian nature of the mission gets lost, causing lengthy periods of inaction.  If our nation is to honor its promise to account for these men, who served their country and then were left behind, and do so while eyewitnesses to the men’s fate remain alive, the humanitarian nature of the mission needs to become consistent, comprehensive government policy.

We therefore call upon the governments of the United States, Russia, China, Democratic People’s Republic of Korea,
and Republic of Korea, to:
* Fully investigate reports that missing American servicemen were kept in captivity following the Korean War,
* Support the recovery and identification of remains located within their borders, and
* Honor pledges of full transparency regarding classified documents.

We call upon these governments to pursue these humanitarian objectives consistently, in the face of all political climates, until the men who can be accounted for are accounted for, and in the present frame of time, rather than
an unending point in the future.
​ 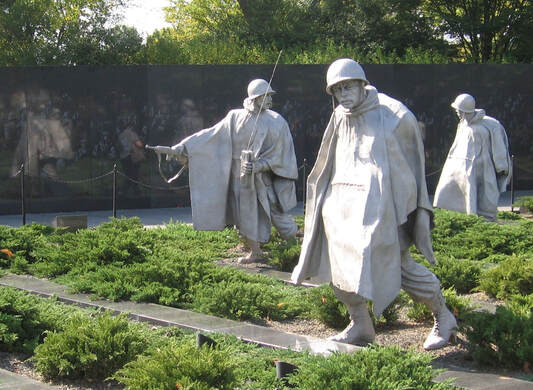